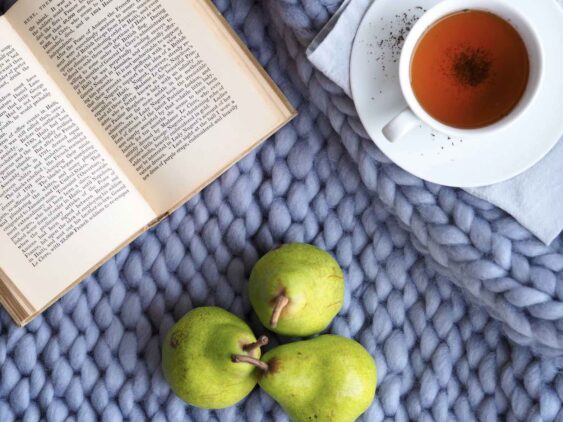 I’m reading Eyal Nir’s book Indistractible and Chapter 8 floored me. Eyal debunks the sort of truths we all pick up along the way, and holds them up to the light. In this way I found myself looking at long buried assumptions and realised that they were driving some of my subconscious behaviour. I think this was partially the reason I had such a powerful reaction. What I THOUGHT was true about things like willpower are in fact not necessarily true at all. I followed the references and learned how we can better handle adversity and anxiety. Here is a summary of what I discovered, organised as key insights (why) and guidelines for what we can do (how).

When: you’re struggling with something (big or small), reimagining your temperament can help you overcome it.

How: speak to yourself like you would a friend and remind yourself that obstacles happen and mean you’re making progress. Avoid rumination and self-blame. Reimagine your temperament and identity using labels, teaching and secular rituals.

Why: our thinking style can make a big difference to how we overcome adversity.

Towards the end of 2020, I had a lot of late work meetings that often dragged on until midnight. Afterwards, it was hard to switch off and I found myself randomly channel-flicking on TV or thumbing my way through Twitter until the small hours. I’d also been trying (but failing) to get more sleep. At the time I was managing a team of over 50 people and they in turn were feeling the strain of a prolonged period of working-from-home. In the context of Covid-19, this was a relatively small issue compared to the situation other people find themselves in.

Somewhere in the mists of time I got the impression the brain was just another muscle that can get tired and willpower can run out. Eyal Nir had the same impression and after a long day’s work, used it to self-justify hours eating ice cream and watching Netflix. It turns out this is an assumption that has leaked into our mental models like carbon monoxide. This is at the core of what Indistractible is all about - believing a thought can actually make it true for us - and therefore thoughts and assumptions need scrutiny.

Eyal discovered the generally accepted theory of ego (willpower) depletion was subject to “publication bias”. Carol Dweck discovered cause and effect were mixed up and ego depletion only occurred in people who believed willpower is limited. The theory provides an excuse to quit when we should persist. New theories believe, willpower is more like an emotion that ebbs and flows. A lack of willpower is temporary.

Another example Eyal mentions is addiction, specifically nicotine, alcohol and meth addiction. Those who believe they have no control over their urges or addiction, are more likely to relapse when they try to quit. Mindset seems to matter as much as physical dependence.

Insight: our perception of who we are, changes what we do in both positive and negative ways.

A good friend has a relatively negative view of themselves. I don’t know what to say or how to advise them. I’m hoping what I can learn from my struggles, can help me help others with bigger obstacles.

If you’re struggling with some issue and you find yourself starting to spiral. You might have a self-limiting belief, “I can’t do X”, “I’m useless”.

We can change how we talk to ourselves to harness the power of self-compassion.

Notice and question negative self labels. If we notice these thought patterns, we can remember to cut ourselves some slack, treat ourselves with compassion.

Remind yourself that the current struggle is just an obstacle along the way and it’s natural to feel this way as you make progress. Eyal suggests we tell ourselves the following:

Imagine a friend in a similar situation. What advice would you offer to them? Take the advice yourself.

If you are feeling a lack of motivation or willpower, remind yourself it’s temporary.

Insight: we often assume our identity is fixed but in fact it can be shaped. We can change our identity by labelling, teaching or rituals.

In Eyal’s specific case he recommends labelling ourselves as “indistractable” rather than feeling powerless to distraction. He has gone so far as to make “indistractible” t-shirts. We can “become a noun”. This reminds me of the book which helped me stop smoking many years ago. I realise now that Alan Carr’s “Easy Way to Stop Smoking” refactored my identity into being a non-smoker.

Teaching others provides more motivation for the teacher to change their own behaviour especially if we admit to our own struggles. In my own experience, it was only when I started teaching agile development practices a few years ago that I really started to understand them properly. A year or two ago, I was invited to deliver a guest lecture in UCD and prepared over 100 lessons-learned from my 30+ years of experience as an engineer & manager. Maybe I’ll convert them into blog posts in the future (and learn by teaching).

Secular rituals can help us build personal discipline. Elsewhere in the book Eyal explains scheduling rituals to help us become Indistractible. I’ll probably summarize these in a future post.

Eyal also recites collected short mantras before he starts work every day because these help reinforce his identity. For example:

I also gather quotes. Here’s a great one I found recently:

Recently I found an app called Bright Notes that can deliver quotes/notes randomly during the day.

“Rather than telling ourselves we failed because we’re somehow deficient, we should offer self compassion by speaking to ourselves with kindness when we experience setbacks.”

Eyal provides links to a number of academic papers and articles.

In short, people who can speak to themselves with self compassion are happier. Reducing self-blame and rumination can “almost completely mitigate” anxiety and depression.

To be honest I went down a bit of a rabbit hole reading the papers, articles and the others they referenced. Some seemed to contradict Eyal’s points and each other. I’ll return in future posts when I’ve had time to read, understand and summarize them.

This is an example of a guideline that we use in this blog/publication. Guidelines are also known as:

In future posts we’ll curate individual guidelines or glean collections of them from articles, books and other content. We’re planning posts on:

If you’d like to write for LearnShareDo, please send an email to (write at learnsharedo dot com).

Thanks for reading! If you have any other examples or feedback please comment/follow/share below or on: twitter, medium or linkedin.

Photo by @jessbaileydesigns on Unsplash

Disclosure: some links in this post may use Amazon affiliate links.

Tagged In:guideline-identity-willpower
Book: Deep Work (part 3) The Dip: how to stick with the right projects and quit the rest 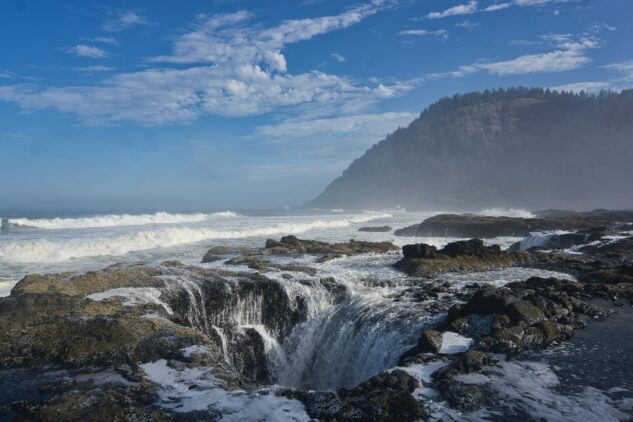 Summary In post 1 and post 2 of this series, I outlined earlier sections of this book Deep Work by Cal Newport. In this post, I complete the series by outlining Newport’s Rules 2-4: Embrace Boredom Quit Social Media Drain the Shallows As before, I have organized these insights, examples and guidelines within the framework […] 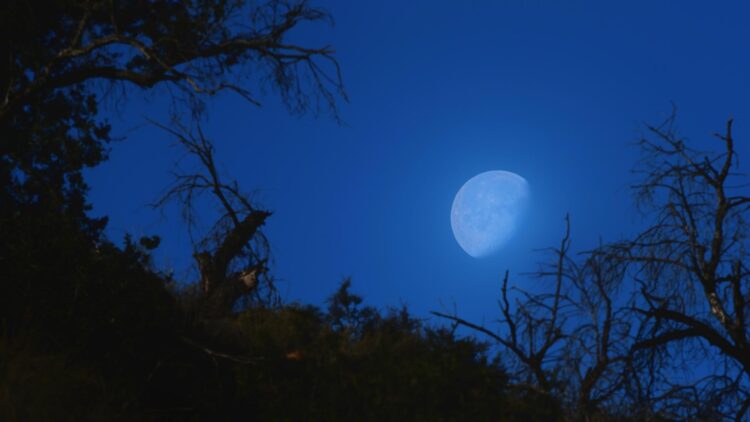 Summary In the previous post in this series, I summarised the book Deep Work by Cal Newport. In this post, I go into more detail, describing how deep work is valuable, rare and meaningful. Then we take a closer look at Newport’s Rule #1: Work Deeply. As before, I have organized these insights, examples and […]

Welcome to Learn Share Do. Here we try to share and curate knowledge that you can use in life or business.

This knowledge can be in the form of: